A quick glance at Stanford Graduate School of Business: currently ties in first place (with Harvard Business School) as the best business schools, according to US News & World Report (March 2012). It was ranked #2 for entrepreneurship.

Stanford GSB Class of 2013 and Entrepreneurship

Stanford’s class of 2013 students has median work experience of four years. The average GMAT score for the class of 2013 was 730.

Research Centers for Entrepreneurship at Stanford

Extracurricular Clubs and Competitions for Entrepreneurship Students at Stanford GSB

16% of the class of 2011 graduates either started or were considering starting up entrepreneurial ventures.

For summer positions for the class of 2012, 40 students received funding for an internship through the Entrepreneurial Summer Program (ESP).

Are you applying to Stanford Graduate School of Business? Please see our Stanford B-School Zone and Stanford Application Packages for more information on how Accepted.com can help you get accepted. 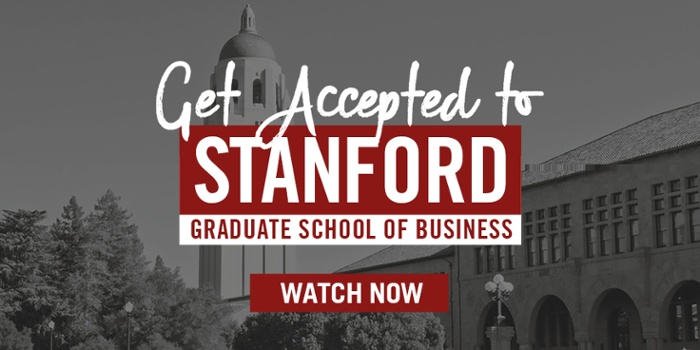 Accepted.com ~ Helping You Write Your Best

5. 4 Don’ts for Your Residency Personal Statements

6. When Will Medical Schools Give You an Answer?

8. Applying to the Stanford Knight-Hennessy Scholars Program: Everything You Need to Know [2021 – 2022]